Since 2014 he is Mental coach at the Orchestra Academy of the hr-Symphony Orchestra. 2011 he started with studying beside his work to be a Mental Coach at the University of Salzburg and made the diploma to be a life and social counsellor at the mental College in Bregenz.

As a Soloist with various orchestras, solo partners and conductors in Europa, i.a. the Austrian premiere Weinberg Trumpet concert at the Bregenzer Festspielen, concerts with Kirill Petrenko or Sibylla Rubens.

Studied at the University Mozarteum  in Salzburg with Professor Hans Gansch, earlier with Professor Lothar Hillebrand at the Vorarlberger State Conversatory. 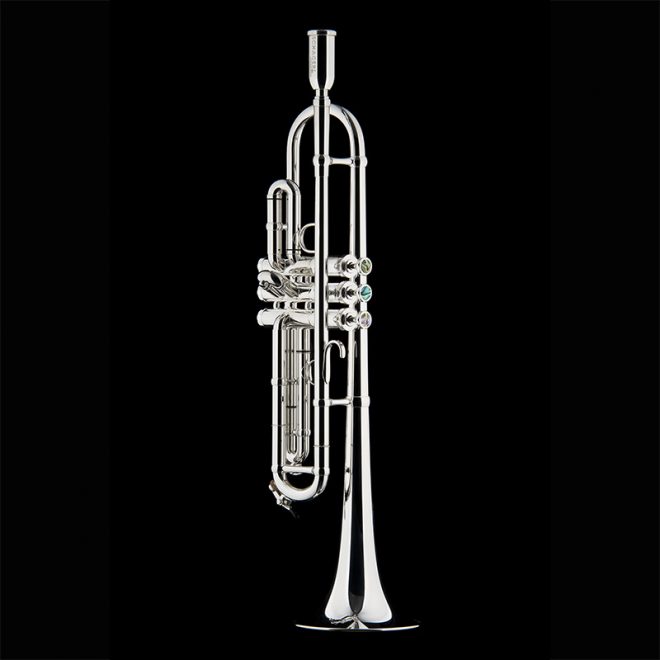 B Trompete
THE DARK SOUND The „Aglaea“ is an universally usable trumpet which is highly cherished by Jazz- and classical players as well.