winner of the ARD Music Competition 2018

Selina Ott was born 1998. From 2011 to 2016 she attended the highly gifted course at Professor Mag. Art. Martin Mühlfellner at University of Music and Performing Arts in Vienna.

During the schoolyear 2015/2016 she was also a junior student at the Musikhochschule Karlsruhe at Professor Reinhold Friedrich. Since October 2016 she is studying trumpet in the class of Roman Rindberger at the Music and Art  University of Vienna.

During her young career Selina already won numerous prices and awards. She won the first price at prima la musica at the category solo trumpet national and federal level for eight times.

Already at the age of eleven, she was on stage as a soloist at the gala concert of the European Brass Band Championships with the Austrian Youth Brass Band at the Brucknerhaus Linz, where she convinced the attending audience from all over Europe with her performance

Substitute with the Wiener Symphoniker and the Symphony Orchestra of the Vienna Volksoper.

After winning the audition at Musica Juventutis in November 2014 Selina performed in April 2015 during a solo recital in the Schubertsaal of the Vienna Konzerthaus.

In October 2015 she was invited by Reinhold Friedrich to participate at the Weingartner Musiktage junger Künstler, where she played a concert together with the harpist Alisa Sadikova.

In April 2017 Selina won the first price at the “LIONS Music price 2017” and qualified for Austria at the European Lions Music Championship at the 63rd European Forum (Meeting of the European Lions) in Montreux, where she made it to the finals.

2018 Selina won at the age of 20 as first woman the ARD-Music competition in trumpet. 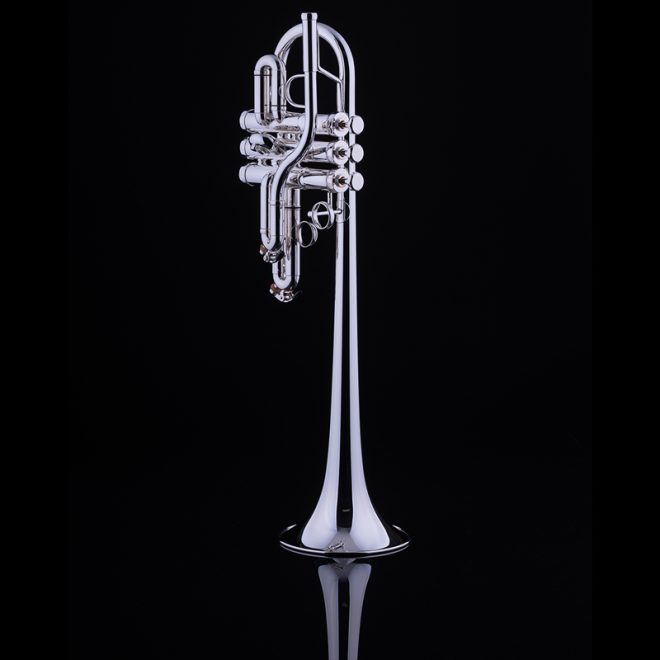