The Barcelona Symphony Orchestra (OBC) was founded in 1944 by the Barcelona City Council as a consolidation of the Civil War-interrupted Pau Casals Orchestra (1920-1937) project. Keeping the original spirit of Pau Casals, open to the world and committed to society, today it promotes our artists and our heritage and has the mission to spread symphonic music, mainly from the nineteenth century, in contemporary creations.

With more than 70 years of experience, the orchestra has premiered numerous recordings with Decca, EMI, Auvidis, Koch, Claves, Naxos, Telarc and BIS, including works by Montsalvatge, Gerhard, Falla, D, Albert, Albéniz, Donhány, Bartók, Bizet and Rodrigo. Among them are the Concierto de Aranjuez with the outstanding guitarist Xuefei Yang for the EMI record label and the monographs of Albéniz and Garreta with the Tritó label. There is also a collaboration with Naxos, with which it published Carmen of Bizet, as well as other recordings of works by Meyerbeer, Montsalvatge, Massenet and Granados, whose entire symphonic work was recorded. On the other hand, it has won the Latin Grammy for “Best Classical Album” three times: in 2000 with La Dolores, in 2004 with the Carmen Symphony and in 2006 with Rhapsody in Blue. 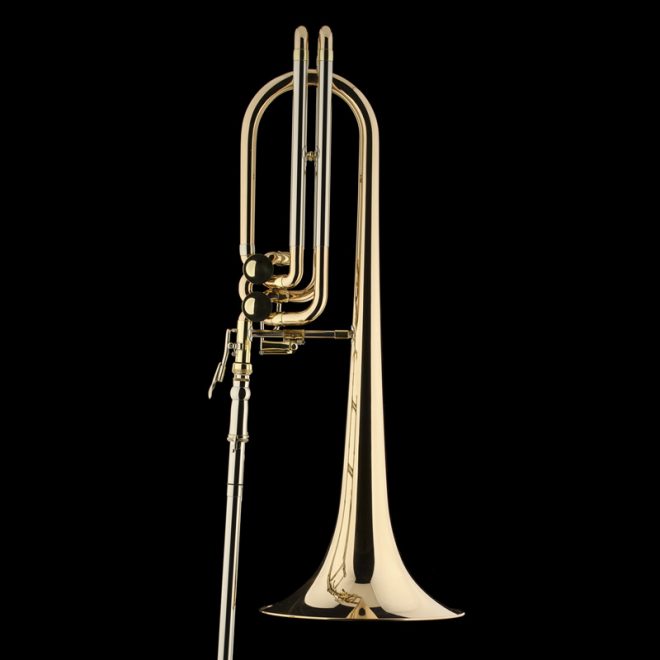