This new Bb-trumpet-model was developed with input of the legendary multi-musician James Morrison. Together with the traditional craftmanship of our technicans, James Morrison developed an instrument and a powerful, brillant tone with an improved tonal projection. With the „James Morrison“ model, powerful playing and piano ballads are possible as well.

Bryan Davis about the instrument:

“For me, this is like the Holy Grail of trumpets! Never before have I found an instrument with such richness to the tone, which will purr when I play softly and really scream when I lean on it, but is also really easy to play. Every trumpet I ve played up to now has been a compromise; either it sounds exactly the way I want it to OR it s small enough, with the right balance of resistance, so I can play Lead Trumpet on it all day and night.

This amazing instrument does both! The slotting and tone quality are even from the bottom to the very top of the register. It responds really well to different mouthpieces; I ve been able to blend effortlessly with all kinds of other players, in all kinds of music. The build quality is fantastic and it looks beautiful, too! I could go on and on about it, but the simple fact is that you have to try it for yourself! I couldn t be happier!!” 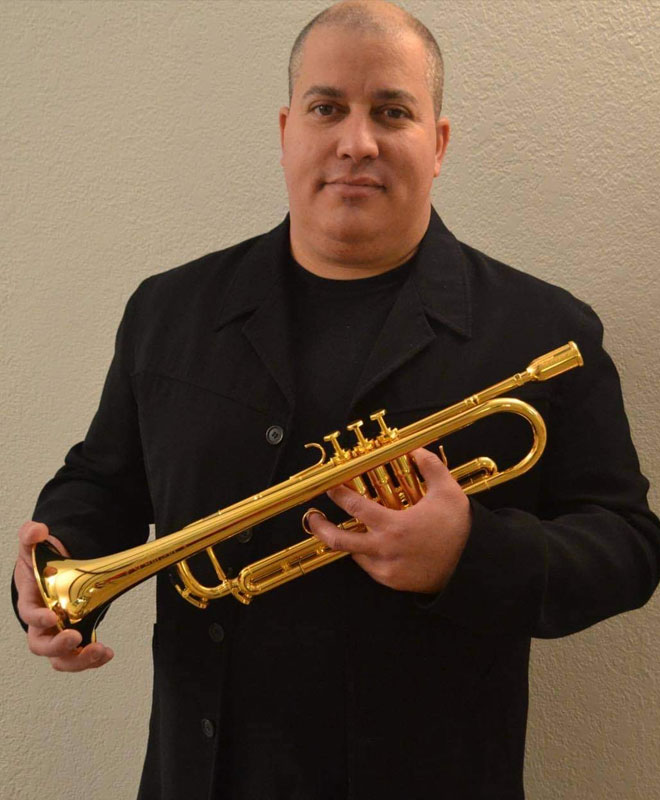 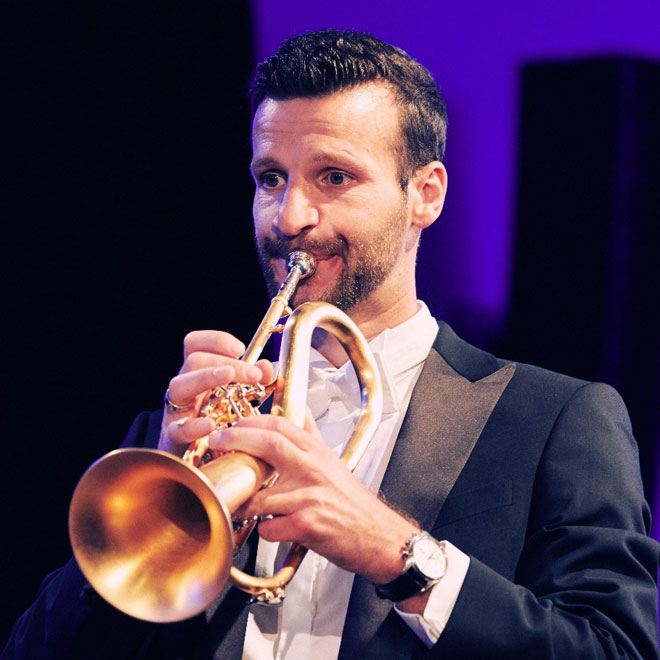 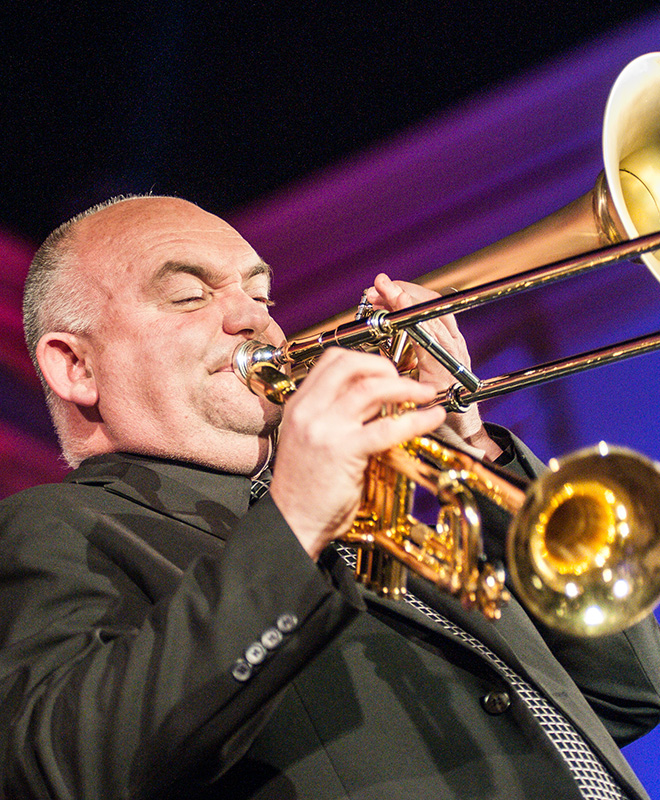 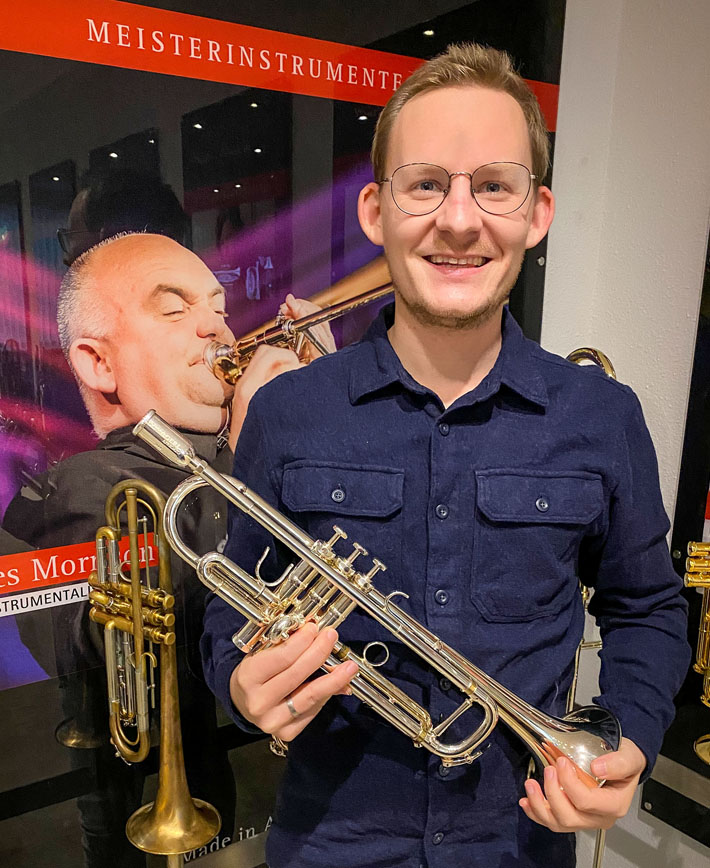 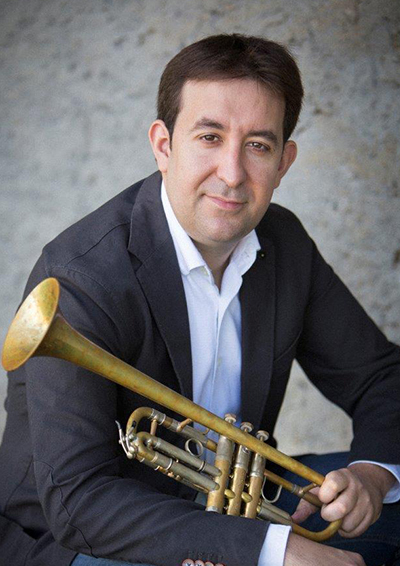 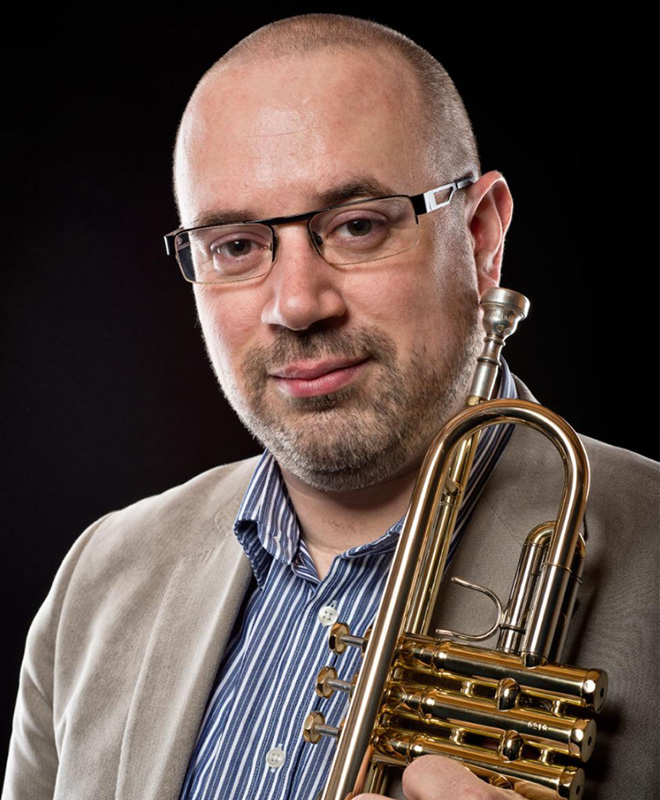 Künstler
About Bryan Davis is a trumpet and flügelhorn player and teacher, originally from the UK, now residing in New York City, USA. He has gained an international reputation as a Lead Trumpeter, and is also highly regarded as a Jazz soloist. 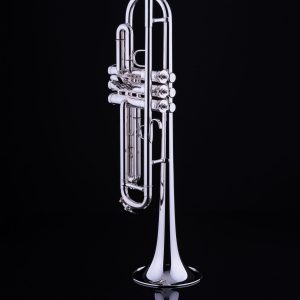 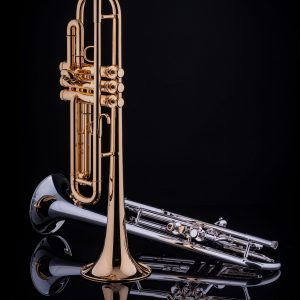 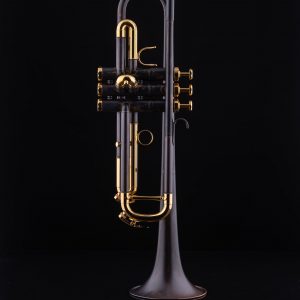 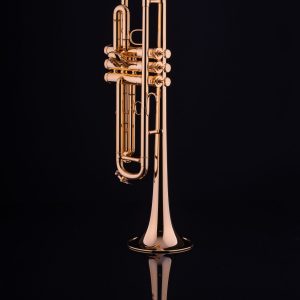 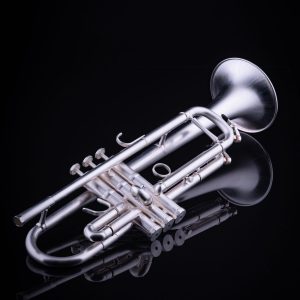 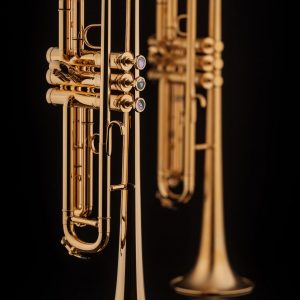 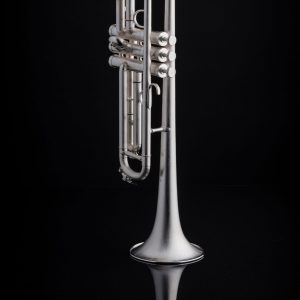