The Vienna Trombone quartet was founded in 1992 by various Austrian Musicians from top Orchestras. They had the idea to familiarise the audience with the trombone as a chamber instrument.

Exactly this way gives the Viennese trombone quartet a rare homogeneity in their way of playing and their style, making it to something unique. 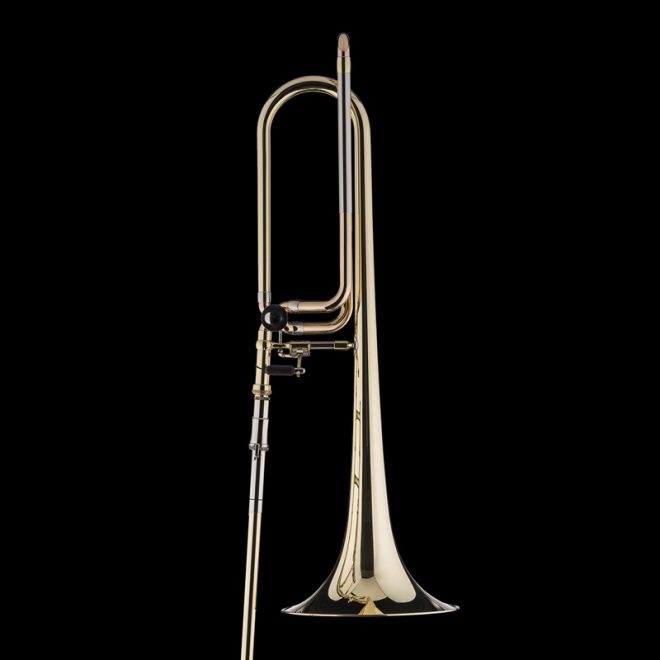