About James
James Morrison is, by anybody’s standard, a virtuoso in the true sense of the word. Besides the trumpet, this multi-instrumentalist also plays piano, all the brass, saxophones, and double bass.
James was also the artistic advisor to the Sydney Symphony’s “Kaleidoscope” series, which has included performances by Chick Corea, Dianne Reeves, Gary Burton and Kristjan Jarvi.
James spends much time in education, doing master classes and workshops all over the world and presenting the James Morrison Jazz Scholarship at Generations in Jazz.
When not writing film scores, composing or being patron of several youth orchestras, James relaxes in some fairly unconventional ways for a musician – flying his private plane or driving in a rally championship. His love of cars is well known, as he was a host on the TV program Top Gear Australia.
James has been recognized for his service to the arts in Australia by being awarded a medal of The Order of Australia by Her Majesty Queen Elizabeth II, with particular mention of his contribution to music education. He is a Doctor of the University at Queensland Conservatorium of Music and has received a Doctor of Music from the Edith Cowan University Western Australia. He is also an Adjunct Professor at the University of South Australia and Vice-Chancellor’s Professorial Fellow.
The latest chapter in his diverse career sees James in Mount Gambier, South Australia, establishing the James Morrison Academy of Music, an innovative school dedicated to teaching jazz and offering an Associate Degree in Music. This exciting initiative involves educators from all over the world, transforming young musicians’ lives with inspiration and a love of jazz.
With interests so broad and a career so filled with highlights it seems that James Morrison must have done just about everything he could want to do – but not so…
When asked, “What is there left to do?” James’ reply is typically “This is just the warm up!” 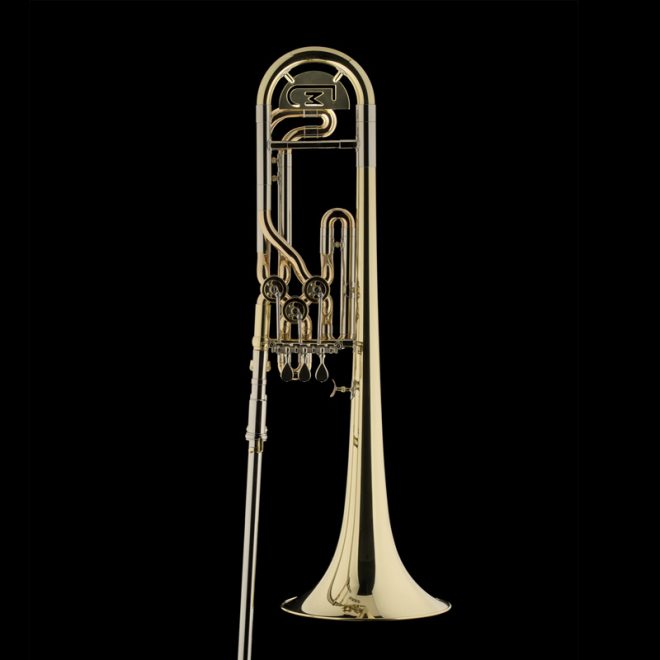 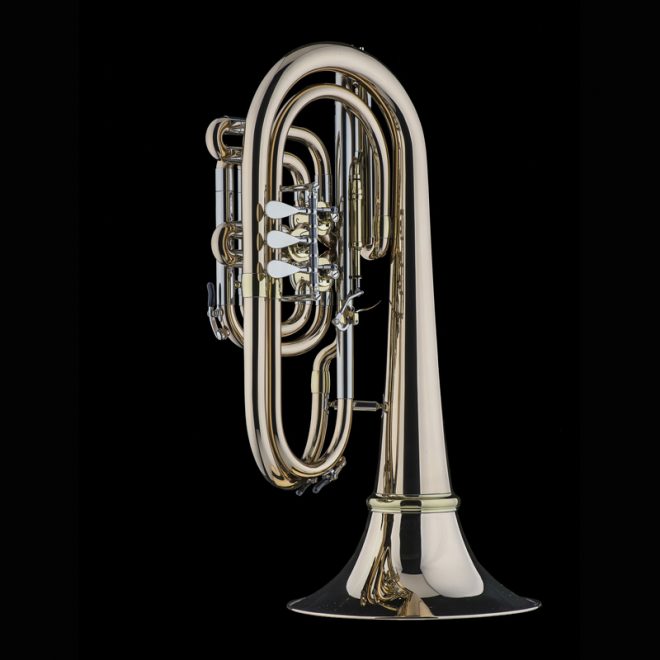 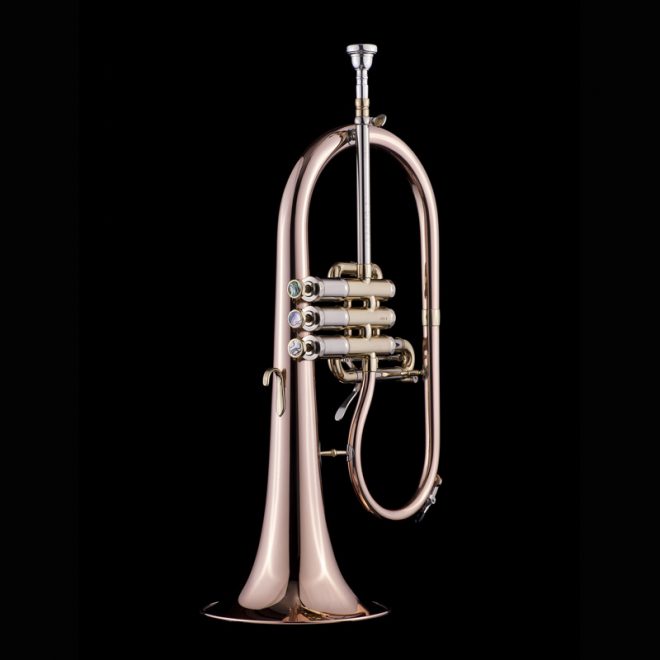 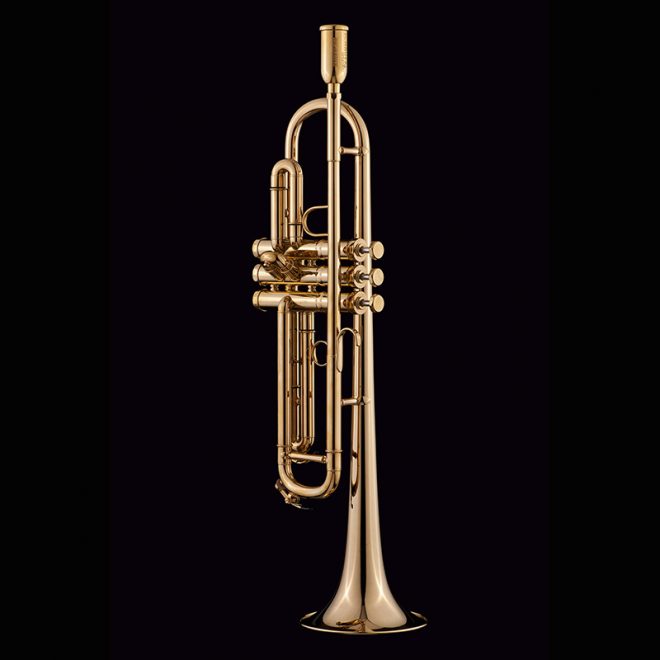 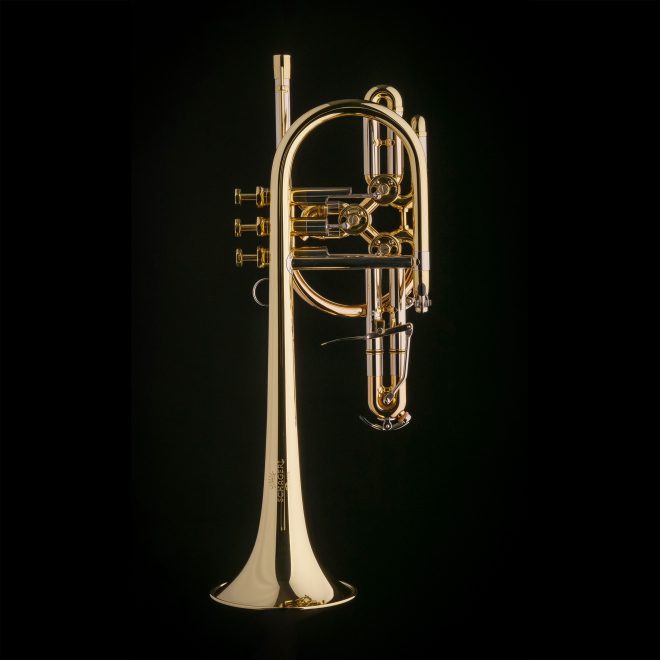