Bryan Davis is a trumpet and flügelhorn player and teacher, originally from the UK, now residing in New York City, USA. He has gained an international reputation as a Lead Trumpeter, and is also highly regarded as a Jazz soloist.

He received his formal musical training at Leeds College of Music but considers “the road” as his true education. With over 20 years of professional experience to his credit, Bryan continues to learn from the thousands of musicians he has performed with around the world. However, his trumpet teachers include J. Brian Brown, Richard Iles, Gerard Presencer, Dick Hawdon, Brian Lynch and Roger Ingram.

In his early career, Bryan Davis had long associations with a number of groups, ranging from the National Youth Jazz Orchestra of Great Britain, to nightclub band Jazz Amiga and salsa group Casa Latina All-Stars. The latter, in particular, afforded him a busy period in the late ‘90s where he performed with most of the greatest ‘Latin’ bands in the UK, as well as visiting groups from the USA and South America. These included Jesus Alemany, Cubanismo, Sierra Maestra, Isaac Delgado, Roberto Pla, Robin Jones and King Salsa, and Salsa Celtica. In addition, he played support gigs for Tito Puente and Tania Maria.

Bryan performed with a number of Theatre companies from 1999 onwards, including: 42nd Street (European Tour), Cabaret (European Tour), The Official Tribute to… The Blues Brothers (Europe & UK), The Rat Pack – Live from Las Vegas (West End, UK and Europe), The Rat Pack – Live From The Sands (US National). He is, perhaps, best known for his association with The Rat Pack, having toured regularly with them from mid 2004 to late 2009, and then occasionally up to early 2013. This was an important developmental period for him as a Lead Trumpeter.

The numerous European tours were spent largely in Germany and Austria. This led to his association with a number of groups from these countries, most notably Thomas Gansch’s Gansch & Roses, the Lower Austrian Concert Jazz Orchestra and Otto Sauter’s Ten of the Best. In addition, he has performed with Jazz Big Band Graz, Horst-Michael Schaffer’s Flying Brass Circus and others.

In late 2009, Bryan Davis emigrated to the USA. Now a fixture on the scene in New York City, he has performed and recorded with numerous groups in the US including Arturo O’Farrill & the Afro Latin Jazz Orchestra, Blood Sweat & Tears, Orrin Evans’ Captain Black Big Band, the Eyal Vilner Big Band, the Birdland Big Band, Charlie Rosen’s Broadway Big Band, the Vanguard Jazz Orchestra, Mike Longo’s NY State of the Art Jazz Ensemble, Mr Ho’s Orchestrotica, Gary Morgan’s Panamericana, the Artie Shaw Orchestra, the Tommy Dorsey Orchestra and Danny Seraphine’s CTA, among many others. US theatre credits include sub work on Broadway for On Your Feet, Book of Mormon and After Midnight, and the National Tour of Legally Blonde. In 2012, Bryan recorded as part of Brian Lynch’s “Madera Latino” project, a Latin-Jazz Tribute to Woody Shaw, which was nominated for a Grammy® following it’s eventual release in 2016.

Mr Davis has also become increasingly involved with music education, not only teaching trumpet lessons, in person and online via Skype, but also leading clinics and workshops, and appearing as a guest artist, around the world; at institutions including the University of Maine, NYU and Fullerton College in California, and at festivals including the 2014 Schagerl Brass Festival (Austria), the Wartburg Festival (Germany), the Encuentro Nacional de Trompeta “Rafael Mendez” in Mexico City (2012) and Puebla, Mexico (2013). Since late 2015 he has been an adjunct faculty member at The New School for Jazz and Contemporary Music, in New York City. In 2017, 2 Volumes of Bryan’s “Combination Drills: Developed Scales in Odd Meters” were published by Airflow Music.

Bryan is a Schagerl Artist and is proud to play Schagerl instruments exclusively. 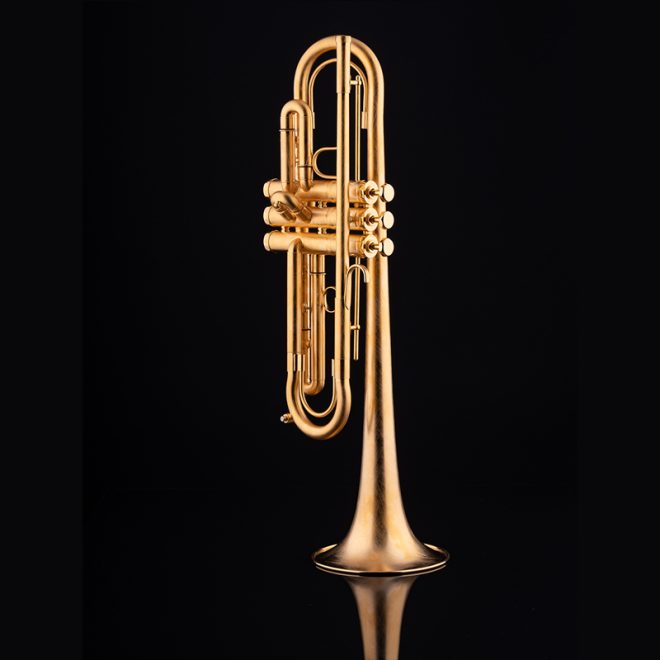 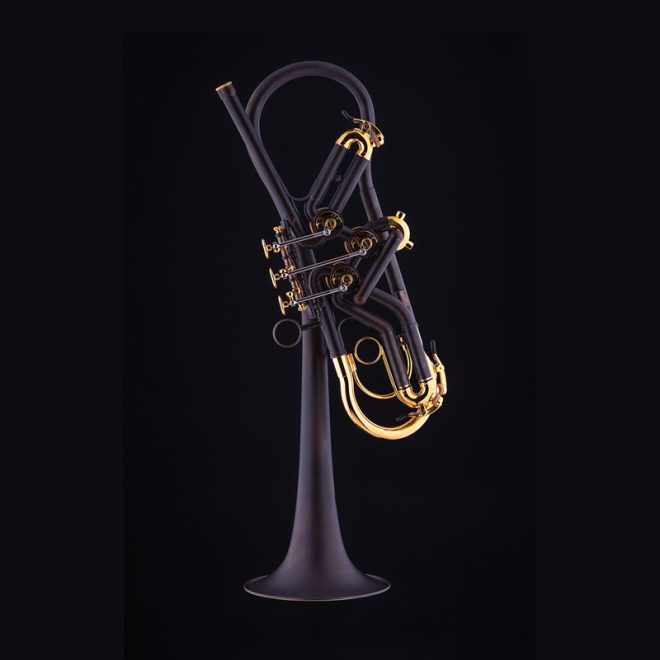