Zoltan Kiss was the only one, who did not grow up with Austrian folk music, as he was born in Budapest. His way led him via Poland to Vienna, where he plays the trombone “in four languages”.

It is a popular game for us to put Zoltan really difficult notes on his music stand and wait if he can play it. And he can! He has a technique to play, which astonish us again and again. We already have internal bets, who will be the first one to make him blame.

The higher and lower, the louder and quieter, the faster and faster it goes, the more he likes it. 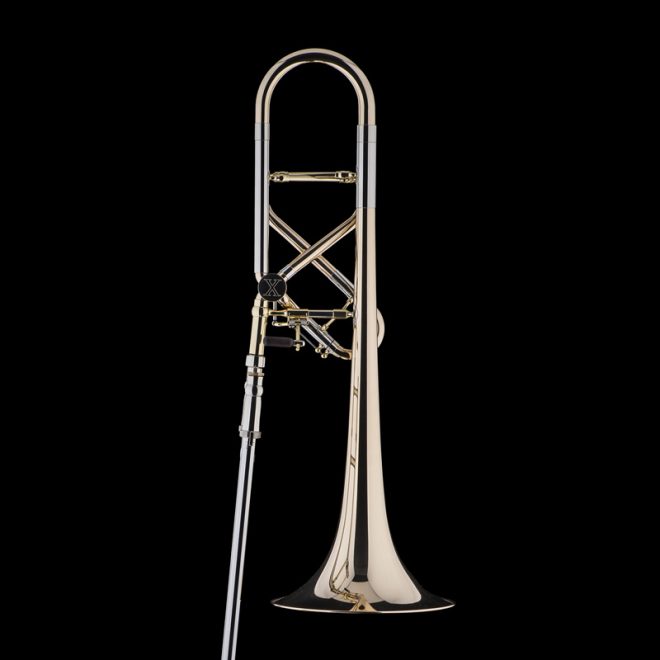 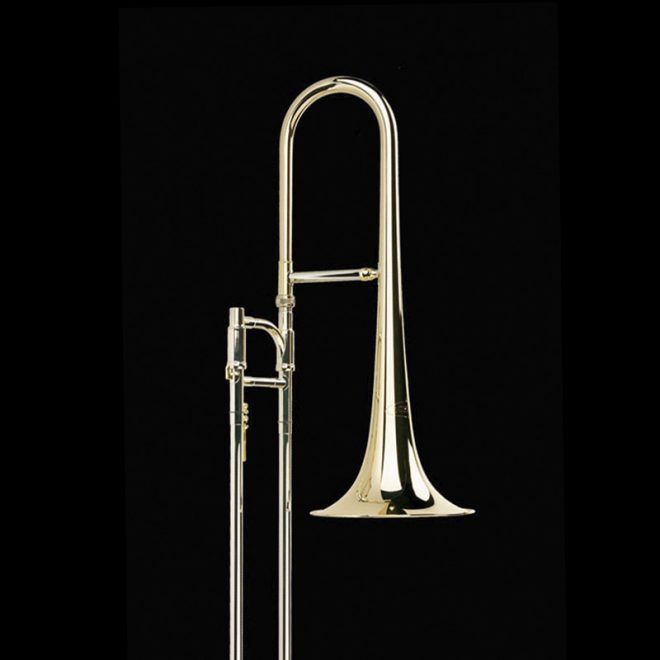