Lito Fontana has become one of Europe’s finest trombone players in the Brass world in the last few years .His ability to combine a perfect technique and special fine sound with an extraordinary interpretation is appreciated by the audience as well as by his colleagues.
„ Lito has a real great sound. I enjoyed doing the solos and the show with him! “(Allen Vizzutti, trumpet)
„He is one of my favorite soloists of all times!” (Johan de Meij, composer)
Born in Argentina Lito was classical trained at the prestigious Conservatoire “Rossini” in Persaro, Italy. In young years he gathered experience performing as principal trombone in classic orchestras as well as in collaboration with musicians as Chet Baker and Billy Cobham. Moving to Austria he joined Juvavum Brass and performed together with James Morrison, Allen Vizzutti, Gabor Tarkövi, Hans Gansch , Roland Szentpali and many others.
Lito has participated with various ensembles in several festivals such as “Tiroler Festspiele”, “Klangspuren Schwaz”, “Sauerländer Herbst” , “Schagerl Brass Festival” and many others and has also been very successful with solo concerts at festivals such as the Spanish Brass Festival in Valencia, MIDEUROPE in Austria and the Music Festival in Budapest. He has performed with the Symphonic Wind Orchestra of Merano and has a close working relationship with internationally renowned musicians such as Vince DeMartino, Frank Pulcini, Ab Koster, Spanish Brass, Oystein Baadsvik, Steven Mead, Patrick Sheridan, Leonard Candelaria, James Watson , T. Doshizer , Johan de Meij, Jose Pascal Vilaplana.
As soloist of Brass Band Oberösterreich he performed all over Europe as well as guest soloist with European Brass and Wind Bands and got two nominations in the Brassband of the Year 2008 and 2010. “… you hear players like this who can stun you speechless. On the contest stage he was brilliant, on CD, awesome, and on the concert platform he was on a different planet. Boy, can the man play.“ Iwan Fox, 4barsrest

His new recording “A mi manera” with Brassband Fribourg and conducted by fabulous Robert Childs at its reales at the beginning of June 2014 received immediately a lot of compliments and stunning critics.
He is well regarded as an adjudicator for various national and international competitions and in constant demand as soloist and clinician throughout the world.
Beside this he is educator at the Musikschule Hall and former professor at the Conservatory “C. Monteverdi” of Bolzano and the Conservatory of Perugia(I). His students are well prepared and among the winners of National competitions as well as wellregarded in various orchestras among Europe. He is internationally endorsed by Schagerl Instruments and plays on new Schagerl trombone “Fontana”. 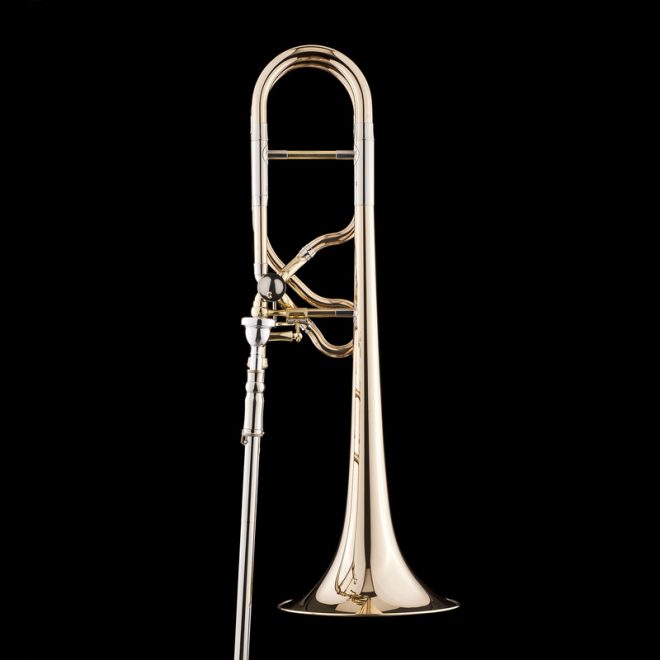